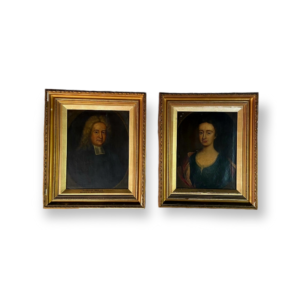 Richard Wroe (B.1641–D.1717), was warden of Manchester church and was considered so eloquent that he was called ‘silver-tongued Wroe’.

Through the influence of Lord Delamere (afterward Earl of Warrington), in 1672 he obtained a royal mandate for the next presentation to a fellowship of the college at Manchester.He was admitted in February 1674–5. His next promotion was to a prebendal stall in Chester Cathedral in March 1677–8.

He had previously been appointed domestic chaplain to Dr. John Pearson (1613–1686), his diocesan, who in 1679 appointed him curate of Wigan church, and in April 1681, presented him to the rectory of Bowdon, Cheshire.

He resigned in March 1689–90. On 1 May 1684 he was installed as warden of Manchester College, and in the same year became vicar of Garstang, Lancashire, which benefice he resigned in 1696 on being presented to the rectory of West Kirby, Cheshire.

During the long period of his wardenship, Wroe had great influence in the Manchester area. A Whig, he was sincerely devoted to the Hanoverian dynasty. William Hulse appointed him one of the first trustees of the Hulmeian benefactions.

Wroe died at Manchester on 1 January 1718 and was buried in the chancel of the collegiate church.

Dorothy Kenton was born in 1664, to Roger and Alice Kenyon.

She married Reverend Richard Wroe in 1697 and went on to have four children.

The portraits are presented on gilt gesso frames.

Condition – In untouched original condition. There is some surface craquelure that is commensurate with age.  The portraits are ready to hang. A further detailed condition report is available upon request. 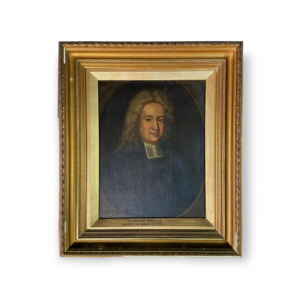 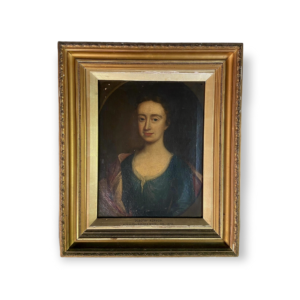 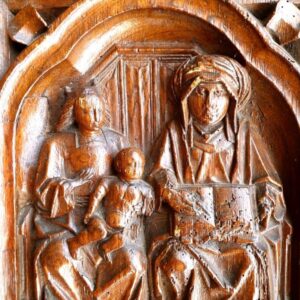 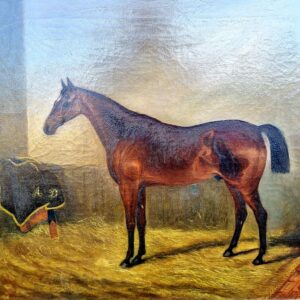 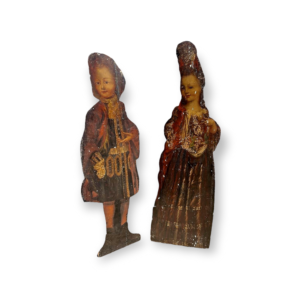 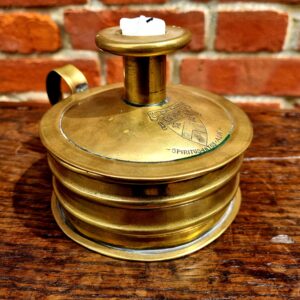 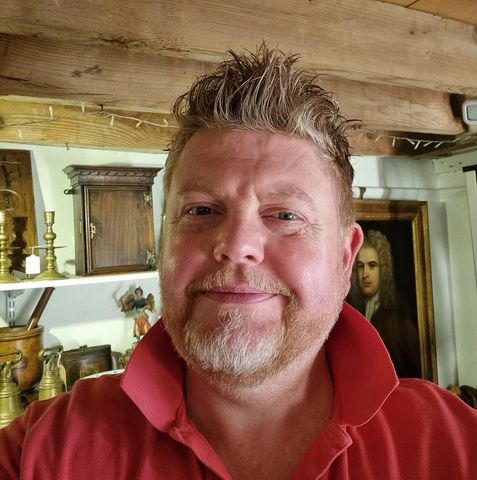